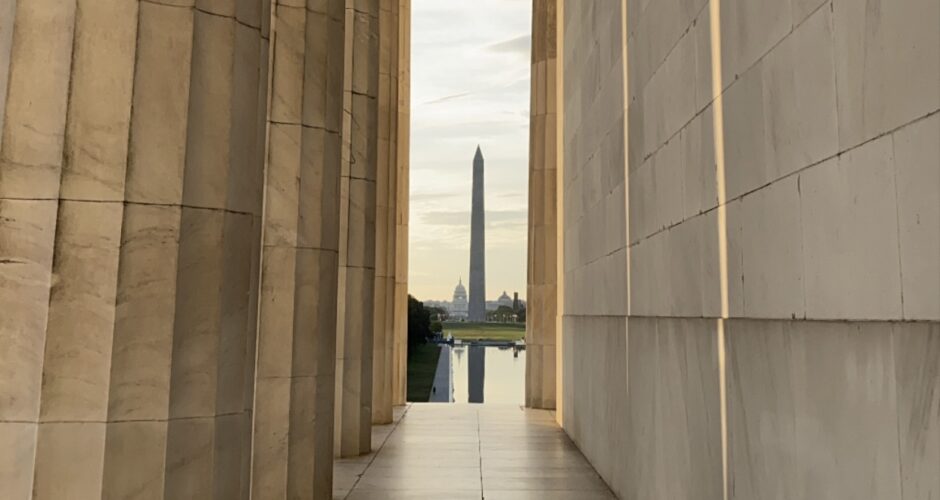 Eight days after the election, Arizona is still counting votes, but after the latest returns, it looks like Trump probably won’t be able to overtake Biden. I could be wrong. I’d be happy to be wrong tomorrow. But, it doesn’t look good.

Trump is still down by 11,635 after a recent group of results didn’t break where he needed them to.  Decision Desk moved Arizona fully blue. There are 18,514 provisional ballots outstanding and 24,748 total still out. The bulk still out are from Pima. The big question is how many provisional ballots end up actually counting, and I don’t know the answer to that. The numbers are tough. In my opinion, we really needed to win this cleanly, and although I am no election numbers expert, I don’t see that happening at this point. The final tally will still be razor thin, and it may be that once the lawsuits are sorted, Trump pulls it out. For tonight, it is certainly not the news we wanted.

It turns out that the Arizona recount law is much tougher than I thought it was. I don’t think that this race will trigger a recount, but according to Trump campaign official Boris Epshteyn, individual counties can do recounts. There are, of course, legal challenges ongoing in Arizona, including a suit in Maricopa called the “Don’t Touch the Green Button.” To me, it hardly sounds like a game-changer, but I haven’t looked at any of the filings.

Snell & Wilmer, the largest firm representing the Trump campaign, withdraw as counsel today. According to Westlaw: “Two other large law firms that have represented the Trump campaign in election litigation, Jones Day and Porter Wright Morris & Arthur, have faced an onslaught of online criticism this week from critics who say the cases erode confidence in the democratic process, sparked by a Monday New York Times story focused on the firms’ roles.” Notice how the NYT is leveraging public opinion and criticism against Trump’s efforts–“erode confidence in the democratic process.” More on AZ litigation here.

Importantly, Dominion was used in Arizona. If we are right about Dominion, a lot of things will suddenly be in play.

Biden is up 14,056 in Georgia. The state announced today it would go to a hand recount, which it anticipates will take three weeks. Georgia’s Secretary of State (a Republican who believes the election results are accurate), said that the recount would be “an audit, a recount, and a re-canvas all at once,” which will “be a heavy lift.” To me, the key here is that the audit has to be super rigorous and carefully observed by pro-Trump supporters. Harmeet Dhillon said on Lou Dobbs tonight that the audit would “at a minimum, sample these ballots to verify their accuracy.” I’d like more details on what that means, but the minimum doesn’t sound great. Some election audits are more along the lines of making sure the machines work properly and, as Harmeet noted, sampling a few ballots for accuracy. I don’t think that will be good enough. We cannot win this fight using the traditional methods. The stats suggest that DeKalb and Fulton Counties had ballot dumps. The Republican Party should insist on an investigation of these two counties.

Doug Collins, as I mentioned in an earlier post, is overseeing the recount in Georgia for the Trump campaign. He is a good guy, so let’s pray the audit is a rigorous one. The Republican Party in Georgia sounds like it is a hot mess right now, though. Talk about bad timing for an intra-party meltdown.

Wisconsin should have been ours, and currently about 20,557 votes separate Biden and Trump. If there was fraud there, which there pretty clearly was, I think this state could flip. In Michigan the deficit is much larger. Biden leads by 146,137. I haven’t tracked these two states closely, but given where we are in Arizona, I will start to dig into them tomorrow.

Recalcitrance of the Bureaucracy

I’d say the steepest part of this uphill battle, though, is the recalcitrance of federal law enforcement. The FBI and the DOJ are going to run out the clock on Trump. We know the FBI is corrupt and is doubtless desperate for Biden to win. A Trump second term would bring a sweeping wave of reform to the Bureau. As to DOJ, I recently was told by someone who knows, that DOJ is not moving with enough pep in the election fraud space. I am telling you, DOJ is tired of Trump, too. This should outrage every single American. These federal officials are either actively anti-Trump, or they don’t want to face the turbulence that will follow a red win. I don’t know what the exact solution is. Donald Trump should do whatever he needs to do to get the right people in the proper positions to make things happen. Attorney General Barr should move people around and assemble a loyal, committed, and driven team. If Barr won’t do that, Trump should fire him. I think Bill Barr is a wonderful, brilliant, patriotic man, and I’d fire him without blinking. This is an all-hands-on-deck constitutional crisis. Anyone dragging his or her feet needs to sit this one out.

If the betrayal of the federal agencies isn’t sufficiently clear, listen to this short clip of James O’Keefe’s whistleblower. This man is trying to intimidate and shut this whistleblower down. Notice what the USPS Inspector General investigator is saying. He’s really saying no one wants this to become a scandal; no one wants Trump to successfully blow the corruption open. They want to “harness the storm,” and they want to “try to reel it back in before it gets really crazy.” The pressure to button this down, sweep the fraud under the rug and Trump out of the White House, and go back to business as usual, is beyond what you can imagine. The Left, the media, the federal bureaucracy, the President’s own agencies…they all want it to go away.

Too many people you and I are counting on to do their duty and investigate this fraud are not on our side. That’s why I wrote this article, which was published at American Mind this evening: “Mr. President, Attack.” We have to support him, but he is commander-in-chief, only he can take on the bureaucracy on behalf of the American people.

A lot of this report probably feels discouraging, but as worried as we feel, they are even more afraid. As explained in my post this morning, Brennan is afraid. He wants Trump removed if he keeps digging, because Brennan knows if Trump keeps digging, he’ll find something. The USPS IG investigator in O’Keefe’s video was ordered to “harness the storm” and “reel it back in” because things will get crazy. But the reality is that the crazy they are worried about is Trump proving that the Democrats rigged the election. Arizona numbers tonight aren’t great, but if there was mass voter fraud, there is a path forward and we are duty bound to follow it. You are never allowed to give up on America…ever. 🙂 And we have the upper hand here, too, even if sometimes the opposition feel insurmountable. So, be hopeful, be energized, and press on!

Addendum after multiple messages of despair: if this post sounded too discouraged, scratch it up to my fatigue. Arizona hasn’t finished its count (I could be wrong–maybe Trump will win it tomorrow by 200 votes); Arizona has legal challenges that need to be sorted; Arizona has fraud issues. I am disappointed by the returns today, and I do want you to have a sense of urgency. But, don’t be discouraged. Let’s see what the final verdict is on Arizona and plot the course from there. We might be able to win Arizona back if we lose it, or we can just go ahead and get to 270 without them.

November 11, 2020
Democrats Do Drama – We Need to Stay Resolved, Disciplined, and Driven

November 11, 2020
Nov. 18 – Stop Certification; Grassroots Must Stand Up; Update on the States