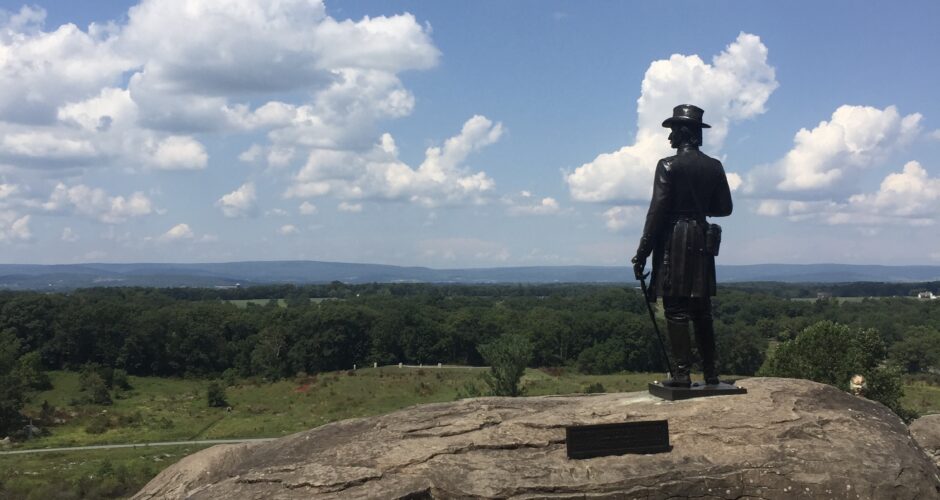 Today’s headline was, of course, the news conference with Sidney, Rudy, and the Trump legal team. It’s an important press conference to watch, and you can find it on C-Span. In this post, I am going to do a quick rundown of some of the court cases across the states.

Trump chose to target his recount in Wisconsin, selecting only two counties—Dane and Milwaukee. Those recounts began today. After what we witnessed in Georgia, I don’t know that I have much faith in a Wisconsin recount. I know that the Trump campaign is planning to file suit in Wisconsin, and I am anxious for them to do so.

You probably heard that the two Republicans on the four-person panel of the Wayne County Board of Canvassers first refused to certify the election results, were then threatened and so voted to certify, and finally, reversed course again and sought to rescind their votes for certification. As a result, Trump’s lawyers moved to voluntarily dismiss their Michigan suit (that sought to block certification in Wayne County), citing the board members’ decisions to rescind. Their notice of voluntary dismissal attached affidavits from both board members. Whether or not the two can rescind their votes is now the subject of dispute. The Democrats filed a motion to strike the two affidavits. The Democrats claim that there is no legal mechanism by which board members can rescind their votes via affidavit. I have no idea who has the better of this argument. I would think that when two board members refuse to certify and then vote to certify two hours later because they are being doxed and threatened, we would allow them to rescind their votes, but that might just be me.

Georgia’s recount was hopelessly bungled. This morning I read through all the affidavits that Lin Wood attached to his latest filing. You can view the highlights I pulled on this thread. Many of the affidavits overlap—that is, there are affidavits from different people describing the same misconduct. That’s good, because corroboration makes the evidence more powerful. It is clear the recount was a disaster full of illegal conduct. There are two affidavits that were outliers. These two described elements of the Dominion electronic voting scheme. One is the statement of a redacted affiant from South America who explained how the system was designed and used in Venezuela (read here). The second is by an American company that explains in more detail how vulnerable the Dominion systems are (read here). This is important information—share it everywhere you can.

Last week I told you about a suit in Arizona where Republicans objected to the AZ Secretary of State directing counties to conduct a sample audit of the “vote centers” rather than precincts. There were approximately 150 vote centers in this past election, while there are 748 precincts in Maricopa. This case presented a clash between the legislature’s language and the decision of the secretary of state. Yesterday, after oral arguments, the court granted the Democrats’ motion to dismiss. I don’t see an opinion, so I would only be guessing at the court’s reasoning. It’s certainly not the conclusion I would come to (the legislature should trump the secretary of state in election matters), but it underscores my common refrain—don’t trust the courts.

There needs to be a bigger suit in Arizona filed last week. I am frustrated with the pace of the litigation, because the clock is mercilessly ticking. Happily, I do think we’ll see some more action in AZ soon.

Yesterday, Trump attorneys (including my colleague Jesse Binnall) filed suit in Nevada on behalf of the Trump electors. This filing is extraordinary. It’s a lengthy laundry list of illegal conduct. I discussed this with Raheem Kassam on his show yesterday. Our conversation starts at the 24:00 minute mark or so, here.

The short story is that Clark County used a machine to match signatures—contrary to the standards the legislature prescribed during a special session just before the general election. There are hundreds of thousands of ballots in play here, but I’d say that about 130,000 should definitely be thrown out. The filing also details a variety of election day misconduct (e.g. varying standards for voter identification), and even an outreach effort on the part of the Democrats to Native American communities that attempted to incentivize them to vote by offering gas cards, lottery entries and more. That’s a clear violation of federal and state law. Nevada really gave new meaning to “the Wild West.” Keep an eye on that suit.

I think that concludes my update tonight. Today is the 157th anniversary of Lincoln’s Gettysburg address. I love this rendition. Lincoln’s charge is very pertinent and inspiring for us today.

Now we are engaged in a great civil war, testing whether that nation, or any nation so conceived and so dedicated, can long endure… It is rather for us to be here dedicated to the great task remaining before us—that from these honored dead we take increased devotion to that cause for which they gave the last full measure of devotion—that we here highly resolve that these dead shall not have died in vain—that this nation, under God, shall have a new birth of freedom—and that government of the people, by the people, for the people, shall not perish from the earth.

November 19, 2020
My Statement on the Conclusion of the Flynn Case & Why I Will Be Stepping Back From Politics for a Time

November 19, 2020
Democrats Do Drama – We Need to Stay Resolved, Disciplined, and Driven

November 19, 2020
Nov. 18 – Stop Certification; Grassroots Must Stand Up; Update on the States 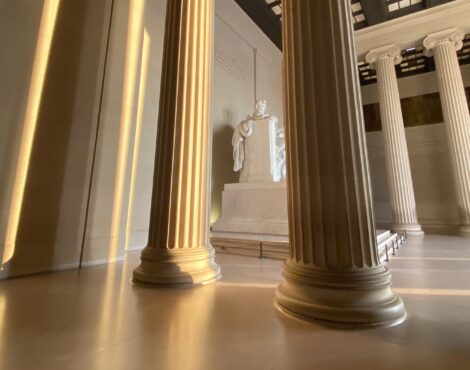