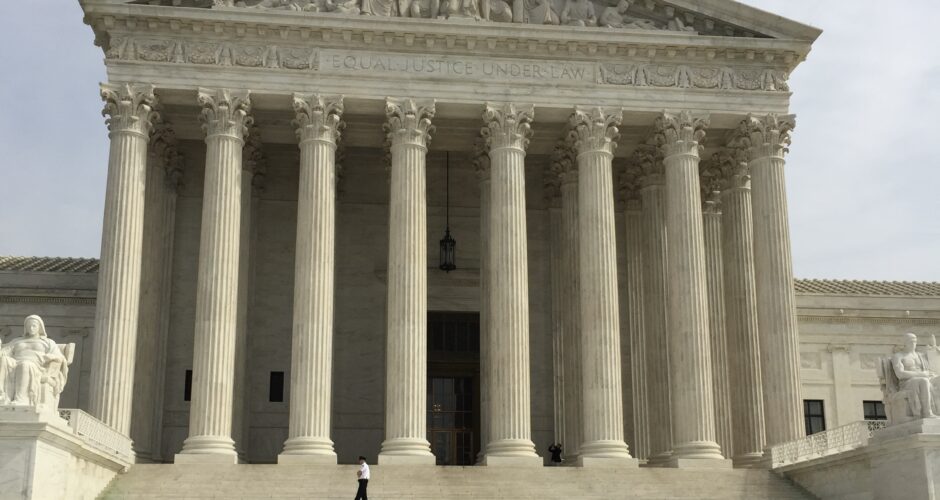 It has been a long day and it is only 8:00pm. It has been a tough day, but I feel more hopeful right now than I did at 2pm. I spent an hour listening to Richard Baris (@peoples_pundit on Twitter) analyze the numbers around 6-7pm. I am going to give you the quick overview of what he said.

For context, on election night, Trump was supposed to win Georgia by 11% or 6% at the least, if my memory serves. Now, Trump is down by about 4,000 votes.

This afternoon, it was reported that most counties were in. Georgia said it was at about 99%. Fort Benning and Fort Stewart are outstanding. There are about 9,000 ballots there. Military votes generally break Republican. Everyone is expecting those 9,000 to be 2/3 for Trump.

The problem in Georgia is that ballots just keep appearing. Yesterday, Georgia said 99% were in, now it is 95%. Tonight, the Georgia Secretary of State projected that Trump would win the state by between 300 and 500 votes once the military ballots are counted (that is when I posted on FB), and suddenly Rockdale County changed from 99% in to 95% in. Apparently, they have discovered more ballots! Quelle surprise. Richard Baris is now saying Trump might just squeak to a win with a hundred-vote margin. But, if ballots are just appearing, only God knows at this point. If Democrats can simply show up with newly found ballots, they will win everywhere they need to win. Which is what has been happening.

Baris says Trump has a 50-50 of pulling this out. He is down 39,000 right now. Pima was supposed to go heavily for Biden, but it broke better for Trump than expected. Other areas didn’t do as well. All other analysis aside, Maricopa is the real key. There are (as of right now) 235,000 ballots there—mostly from suburban and rural areas of Maricopa. The ballots are provisional and election day ballots, which are statistically likely to be Trump.

I will say that it is very strange how slow it has taken Apache and Navajo counties votes to come in. Again, there has been very little transparency on when the votes will be counted and numbers have shifted constantly.

Meanwhile, the number of Trump voters in AZ who are saying they voted and have checked the status of their votes and the votes aren’t registering is huge. I’ve been getting messages all day.

Trump is down 14,000 votes right now. Again, for context, Trump was up 800,000 on election night, which everyone said was insurmountable. The problem is, because of COVID and the ballots that were just mailed out, there is no accountability on how many ballots are actually out. They’ve just flooded in.

Trump is down 14,000 votes in Pennsylvania today. The voter fraud in this state is historic. They’ve been shoring up Biden in the blue areas around Philly to get within striking distance to do massive dumps in Philly.

As I said yesterday, Philly is going to be a radioactive litigation zone. 100,000 ballots have been challenged; another 100,000 provisional ballots have to be counted and could break for Trump. The problem with all of this is, even if we see that the fraud is happening, we need evidence that can be presented to a court. There are a lot of people working on that, including James O’Keefe. He has a whistleblower U.S. postal worker who is prepared to testify under oath that he was directed to back-date ballots.

The fraud in Pennsylvania is hard to even wrap your head around. The voter turnout in many of these counties is insane. Biden is winning places by blow-out numbers. The U.S. Supreme Court just ordered Pennsylvania to segregate all ballots received after 8pm on election day—but I hear many have already been mixed in. Nevertheless, the fraud is so outrageous here, I guarantee you Democrats don’t want it to come down to Pennsylvania; that is why Georgia has been targeted so heavily.

Trump is down 22,000 there. There is a narrow path, but it is there. Just like everywhere else, the numbers on how many ballots are out just keeps changing. I know there are some lawsuits ongoing in Nevada, although we just got slapped down on one of them.

I won’t go into too many details here, but some segments of the RNC are betraying us. This is not surprising. As I wrote in my Federalist piece, Trump hijacked The GOP and they secretly would be just as happy to get rid of him.  The NeverTrumper’s dream is to keep the Senate (which we might not, by the way) and SCOTUS and finally dump Trump. So, there has been a lack of vigor from some quarters of the RNC and there has been downright betrayal in my mind.  We are fighting a heck of fight over here.

Baris believes, and many agree with him, that everyone is waiting for Fox to call the election. I think that is true, because the Democrats are engaging in disinformation and psychological warfare. They want to declare Biden the winner, have all the media accept that he won, and then frame Trump as the one trying to bring about a coup—when it is they who have just perpetrated the most incredible voter fraud in American history. Trump was winning across the battleground states on election night. Fox prematurely called Arizona and then the Midwest battleground states refused to count anymore. While we were sleeping, at 4am, Trump’s leads in those major states all but evaporated, and have since continued to disappear. They want Fox to call it so it appears more legitimate.

Ok, this is long enough. Lots of things are moving as I write. I haven’t seen Biden come out. He is either waiting for more votes to move, or they have decided they can’t make the announcement yet. Just remember, if the American people are vociferous enough on this, we will win. We just have to demand integrity of the vote. Biden was supposed to speak at 8pm to announce he won; it’s positive that he did not. It may come later in the night, but… any delay means there is uncertainty in his camp. There is a push for rallies in all the states tomorrow. If you can get out to one, I encourage you to do so. I might update more on Instagram tonight.

November 6, 2020
My Statement on the Conclusion of the Flynn Case & Why I Will Be Stepping Back From Politics for a Time

November 6, 2020
Democrats Do Drama – We Need to Stay Resolved, Disciplined, and Driven

November 6, 2020
Nov. 18 – Stop Certification; Grassroots Must Stand Up; Update on the States