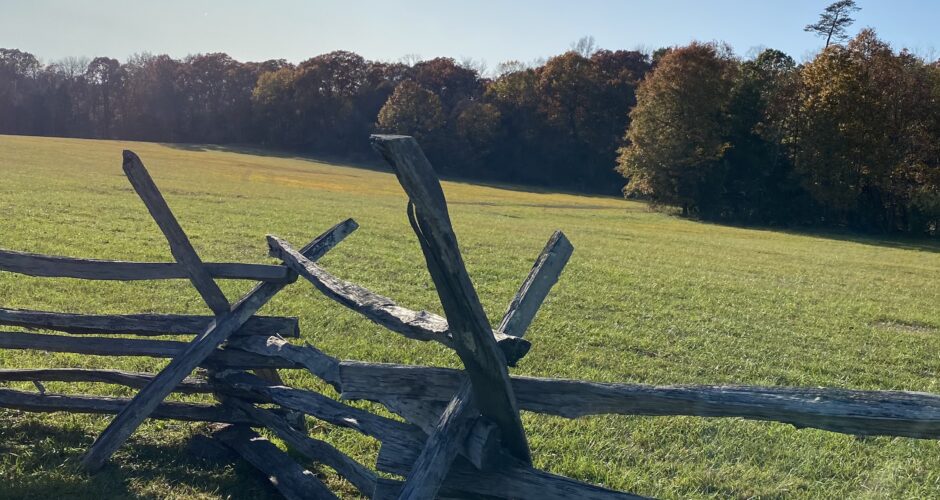 The media called the election today, as many predicted would happen. As noted yesterday, the media and the Democrats were desperate to call it. They want to shift momentum to Biden and frame Trump as a sore loser, and worse, a despot attempting a coup.

This election is still in play. Arizona is not fully in yet, and Trump continues to close his margin there. The latest results were still breaking for Trump with the margins he needs to close the gap and take the state. We’ll see. Georgia is going to go to a recount no matter what. Pennsylvania is a disaster zone…for the Democrats. I’m not sure if the 100,000 provisional ballots have been counted yet, but they hadn’t been counted when they called the election for Biden. Those could swing Trump back into the lead in PA. There is still so much at play. Are we looking at razor-thin margins? Yes. Has Biden won yet? No. If we could hold Georgia and Arizona outright, I think we could knock out Pennsylvania at SCOTUS.  This is the actual electoral map right now:

So, does Trump have a path forward? Yes. First of all, Trump could still win in a relatively traditional manner. Because remember, even though the media is demanding Trump concede, recounts in elections happen with relative regularity. People contest results and we go through processes to make sure everything is above board. 2020 is election insanity on an unprecedented scale (I think), but procedurally, this is not some crazy aberration in politics or elections. So, Trump might still be able to win traditionally, and I pray he does. But it might take more than that.

If we lose Arizona and Georgia and Pennsylvania, then Trump will have to kick it up a notch.  He’ll need to block certification and pursue more aggressive measures to win. It should go without saying that I am advocating legal aggressive measures, but given the present circumstances, perhaps best to clarify. I hope he pursues some of those options sooner rather than later.

This election was stolen, and Trump needs to do everything in his power to expose that fraud—not just for himself, but for this country. Because the greatest wrong here is to every American who believes he or she lives in a country that is self-governed and self-determined.

The Democrats have committed mass fraud. They know it; we know it; they know we know it. From our side of the aisle, we feel daunted by the prospect of proving fraud in court, and it is a difficult task. But, put yourself in blue shoes. Trump mobilized an incredible red wave. To beat that, the Democrats had to flood the zone to an absurd degree. Joe Biden has allegedly garnered over 73 million votes, blowing through Barack Obama’s former, record-breaking number of 69 million. C’mon man. Trust me, the Democrats-in-the-know aren’t getting any sleep right now. They’ve made a heck of a play and now they are holding their breath along a precipice, hoping their ledge doesn’t give way.

If we are right, and this election was stolen, Trump has a path to victory if he has the stomach for it. Even more importantly, if we all have the stomach for it. If we demand integrity of the vote, he can more easily pursue it, and we will expose the fraud. If the American people throw up their hands and give up, Trump can’t do what he needs to do.

And I really want to highlight that point—if we have the stomach for it. Because, if Trump exposes fraud and wins the election, the Left will get very, very ugly. Right now, Democrats across the country are toasting with champagne and celebrating their win. They are breathing sighs of relief and feeling like they can cut back on their Xanax a little. If we expose fraud and reclaim our rightful electoral votes, it will get vey dicey for a while in the United States. A lot of mainstream Republicans find that prospect too unsettling, and they’d rather just gracefully accept four or eight more years of Democrat rule. Beware the weak Republican…

History doesn’t make itself. Real people make real decisions and take concrete action that changes the world. We can change the world if we have the determination and the courage. Right now, we are writing history every day. Every day, with our actions, we decide if this will be an ordinary chapter of our quiet decline, or if we will write a more dramatic and more exceptional chapter—one that people will remember, read, and study. A chapter future Americans will reflect on and celebrate. For myself, I vote we change the world.

So, tonight the key is that this fight is not over. The action items remain the same: spread the word to friends and family, call your GOP leaders and ask them to step up and support the President, get out to any local rallies you can find, and as always…pray.

November 7, 2020
My Statement on the Conclusion of the Flynn Case & Why I Will Be Stepping Back From Politics for a Time

November 7, 2020
Democrats Do Drama – We Need to Stay Resolved, Disciplined, and Driven

November 7, 2020
Nov. 18 – Stop Certification; Grassroots Must Stand Up; Update on the States