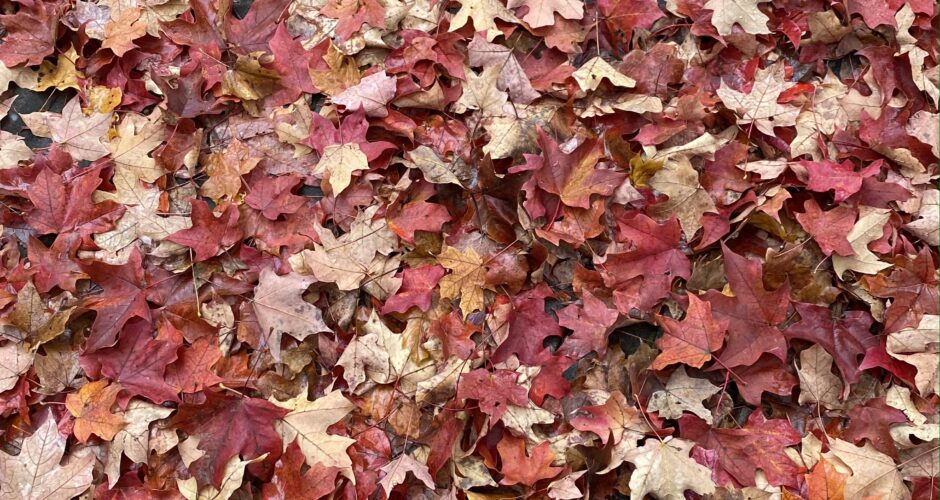 Today was a slow day for ballot counting, and the focus was instead on the ongoing suits and suits being filed. The big-ticket filing was the complaint in Pennsylvania. It is 105-pages long. I haven’t read it yet, but the attorney who forwarded it on said it was devastating (in a good way). As noted, I think PA will go to SCOTUS and whatever the outcome of that litigation, the end result will be that the state goes red.

Trump is trailing now by 14,746. So, he is still tightening it up. I didn’t see how the last group broke, but this afternoon a batch came in from Cochise breaking at 67% Trump, which is the exact percentage he needs. He has to hold that for the rest of the count. There are still about 75,000 votes out.

It’s a bit of a mess in Arizona. Lots of people are saying that their votes aren’t being reported, and there have been a lot of demonstrations demanding integrity of the vote, which is good. We really, really need this state to go red.

Trump trailing by 12,337, so he lost ground today.  Remember, days ago the theory was that the Democrats pivoted to Georgia when they realized that Arizona was going to collapse on them. Even though today wasn’t great by the numbers, I do think that Biden could easily lose his lead here based on the reports I am hearing about some of the ballots.

Trump kicked back into gear today, tweeting up a storm and firing Secretary of Defense Mark Esper. Esper said he resigned, which is government-speak for fired. This is a very good development. To get through this next month or two, Trump needs to have people around him whom he can trust, especially the people controlling the military. Because, the truth is that if Trump wins back his electoral votes, it will get ugly. Esper’s farewell comments included the remark that he “protected the institution” and “preserved his integrity.” Shades of Comey.

Later in the day, DOJ announced that Attorney General Barr has authorized prosecutors to investigate voter fraud claims. The Director of Election Crimes Branch (career attorney named Pilger) read through the policy and “considered its ramifications,” and he resigned. This is the problem with the bureaucracy; it is chock full of liberals and leftists. The presidents come and go, but the bureaucracy waits them out and continues to follow its preferred course. Even worse, it turns out that Pilger was closely involved with Lois Lerner targeting conservative organizations during the Obama admin (remember when they went after the Tea Party group). Consider that Trump has been President for four years and Pilger still held his position of power. We didn’t get enough done in four years. This is also an example of why you should ignore the complaining when careerists are pushed out. They aren’t canonized saints by virtue of the “career” position; plenty of them are deeply, deeply corrupt. At least Pilger is resigning instead of fighting the investigations.

Finally, we’ve gotten pretty used to bias and misinformation across the board, and really blatant and draconian censorship from Big Tech. But today, Neil Cavuto on Fox cut away from a press conference at which Kayleigh McEnany was alleging that the Democrats are welcoming fraud. It was astoundingly and openly patronizing to the American people. The media’s complicity in engineering this election is pretty blatant.

So, that’s the scoop. The frenzy of the first chaotic days has subsided into the grind of litigating and politically maneuvering our way to victory. The only thing I am on pins and needles over is Arizona. It will be close, but if Trump could pull that one out cleanly it would put us in a very, very good position.

November 9, 2020
My Statement on the Conclusion of the Flynn Case & Why I Will Be Stepping Back From Politics for a Time

November 9, 2020
Democrats Do Drama – We Need to Stay Resolved, Disciplined, and Driven

November 9, 2020
Nov. 18 – Stop Certification; Grassroots Must Stand Up; Update on the States