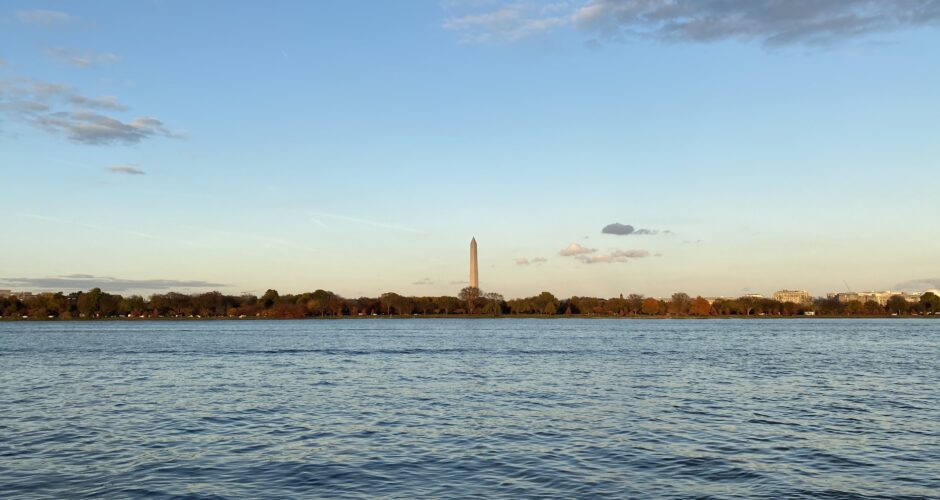 Yesterday got away from me, so I didn’t do an election update. I will do one later today. Right now, I want to talk about what is happening with this election behind the scenes. Well, it’s actually very apparent, but perhaps it needs some translating.

On Monday, John Brennan was a guest on CNN. Cuomo asked Brennan what could be done to stop Trump’s plans to hold onto the presidency in the next 72 days (again, note that by calling the election early, the media framed Trump as illegitimate and clinging to power). Brennan replied:

“Well, if Vice President Pence and the Cabinet had an ounce of fortitude and spine and patriotism, I think they would seriously consider invoking the 25th Amendment and, you know, pushing Donald Trump out, because he is just very unpredictable now. He is like a cornered cat, tiger, and he is going to lash out. And the fact, again, that he has the powers of the presidency in his hands is quite worrisome. Now, we know that Attorney General Barr has done Donald Trump’s bidding in the past. Will he continue to do that vis-à-vis this election? I don’t know. But I do think it’s something that the members of Congress, the leadership of the Republican Party, really needs to send clear signals to Donald Trump that if he goes — continues to go along this path, they are going to put up roadblocks.” [emphasis added]

This is very, very dangerous talk. John Brennan is a former director of the Central Intelligence Agency (CIA). CIA can boast many wonderful, patriotic, and courageous men and women who work tirelessly and take breathtaking risks to keep this country safe. It also has in its ranks some of the most cunning, ruthless, and evil people America has ever produced. John Brennan is the latter. At this point, in many respects, the CIA operates without accountability. I cannot stress to you enough how powerful CIA is and how corrupt many elements of its leadership are. If John Brennan is out on CNN talking about removing the President, he and his cronies have war-gamed out the options. Trust me.

Even if Trump had lost, he is the duly elected President of the United States until noon on January 20th. But, as we discussed yesterday, he has not even lost the election yet. Every honest observer knows that Pennsylvania is almost certain to settle in the red column after the ballot issues are fully sorted. Arizona and Georgia haven’t even fully tallied their votes, and each will go to a recount. Framing Trump as this dangerous imposter is deliberate and dangerous.

We are in the midst of an ongoing attempted coup. It’s been ongoing since 2016—since Donald Trump was elected. The intelligence community wants Trump out and it has from the start. If you’ve followed the General Michael Flynn case in the past year, you know this already. What Obama, Clinton, Comey, Biden, Brennan et al did was nothing short of an attempt at a bloodless coup.

On September 29, 2020 (the day we had our 48a hearing in front of Judge Sullivan, actually—this news literally broke while Sidney was arguing, and someone handed me the report during a break we had due to technical difficulties in the court’s video programs), John Ratcliffe, the current Director of National Intelligence (DNI) released a single page memo that was an absolute bombshell. You can see it here. It reported that in July of 2016 the U.S. intelligence agencies discovered that the Russians had found out that Hillary Clinton had approved a plan to sabotage Donald Trump’s campaign. John Brennan was CIA director at the time. He briefed then-President Obama on what they’d learned. What was Hillary’s plan? It was “a proposal from one of her foreign policy advisors to vilify Donald Trump by stirring up a scandal claiming interference by Russian security services.” Russian collusion. Brennan, Obama, the intelligence community—they all knew. They knew Russian collusion was a hoax and they ran with it. They embraced it and when Donald Trump was elected, they used it as a vehicle to retard the forward momentum of Trump’s administration and, indeed, to oust him from office. It was an attempted, bloodless coup and Brennan was right in the middle of it.

Brennan says that Trump is dangerous, because he is like a cornered animal, but it is the Democrats and especially the intelligence community that is the cornered animal here, and they are, as Brennan says, lethally dangerous. These people have to bury Trump, because he knows now what they did. It took relentless patriots like Sidney Powell, Devin Nunes, and Kash Patel to batter down doors and ferret out evidence, but they did. Trump knows the full extent of the intelligence community’s sedition and if he gets a second term, he will be gunning for the corrupt elements of our government. I’ve said it before and I will say it again, we are in a knife fight for our lives. So. are. they.

In the months leading up to this election, many people warned of a coming Color Revolution. A Color Revolution is a type of regime change model favored by elements of our national security community—especially for use in Eastern Europe. A chief characteristic is an engineered, contested election scenario that undermines the legitimacy of the vote, sparks mass protests, and leverages the media to spread the false narrative that will accomplish the end goal, i.e. spread the narrative that effectuates the regime change we are seeking. Sound familiar? But, no one’s plans ever go off without a hitch, and the rigged election has now become a problem for the Democrats. We are in a race to uncover the fraud, and Brennan clearly wants to kick it up a notch—oust Trump early because he is “dangerous.”

Many Americans have a skeptical, knee-jerk reaction to even the slightest hint that corruption or a coup could take place in the United States. It’s strange to me that people think we are somehow immune or that this is far-fetched, because the United States is very good at coups. We (the United States) have and do meddle all over the globe. Our CIA has its fingers in assassinations and government overthrows plenty. This is not a secret. It is an historical fact—see, e.g. Iran—and we have not changed. So, we know how to do coups. Given what is at stake, why is it strange that these ruthless people would not turn their talents inward?

This is really important, and the American people should be both outraged and afraid. I say ‘afraid’ not to suggest we should be fearful and retreat, but only to describe the reaction a rational and reasonable person should have to the state of play right now. Although we are in a daunting position, we should always have courage. Brennan is suggesting a Plan B because he is afraid, too. We need to keep fighting as hard as we can.

Homework assignment for all of you: go to Amazon and watch the Plot Against the President to get an overview of how this all got started. Trust me, it is riveting. One of the stars that will stand out to you is a guy named Kash Patel. Note that yesterday, he was named Chief of Staff to the new acting Secretary of Defense. Second, start raising the alarm. I can promise you that critical parties in our government who should be in full gear investigating the fraud are not acting with the dispatch necessary to uncover the evidence we need in time.

November 11, 2020
Democrats Do Drama – We Need to Stay Resolved, Disciplined, and Driven

November 11, 2020
Nov. 18 – Stop Certification; Grassroots Must Stand Up; Update on the States