This is an excellent article from Jim Hanson via The Federalist. It provides a simple and clear definition of “the Deep State,” which a lot of people seem to struggle defining, and it explains why–whatever Vindman’s service might have been and without questioning his patriotism–his testimony was inappropriate and his understanding of his authority and that of his colleagues is contrary to the Constitution. 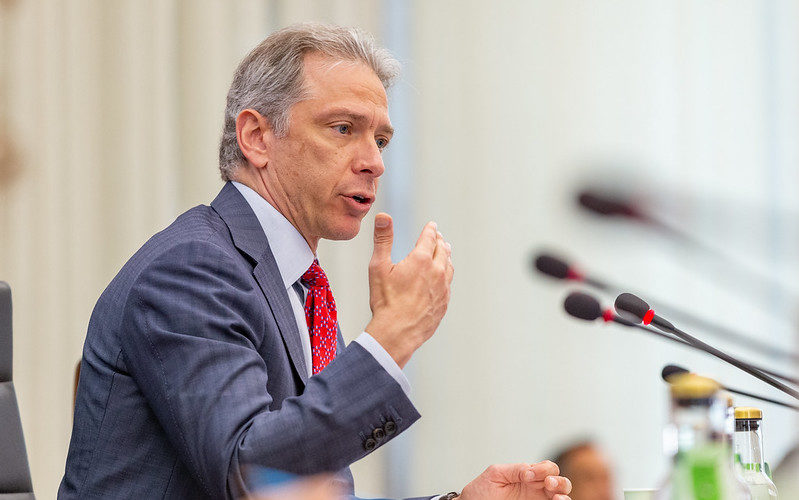