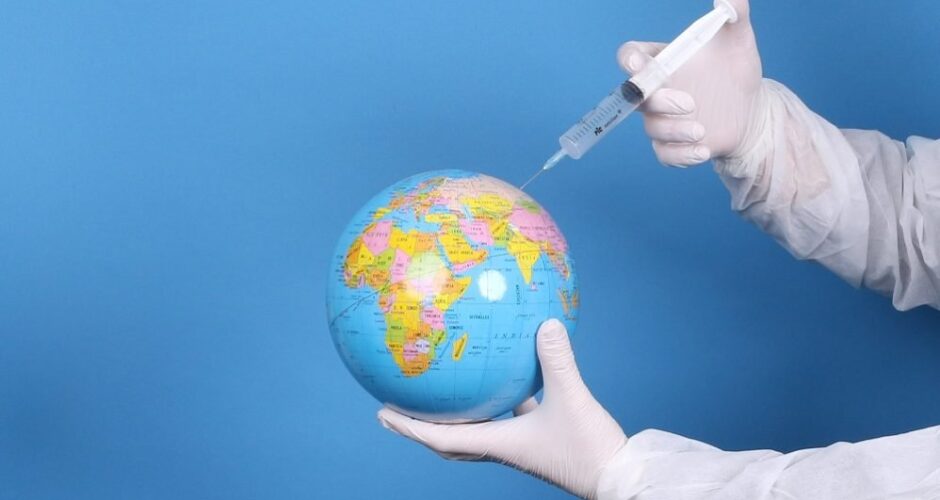 On Sunday of Labor Day weekend, former Olympian Kerri Walsh Jennings declared on Instagram her rebellion against mandatory masking. Jennings explained she had recently been inspired to resist restrictions more actively because “our freedoms won’t come back unless we are willing to push back and stand up for them.” She shared that her small act of pushback was to go to the grocery store without a mask.

Predictable condemnation ensued, and on Monday Jennings published a quasi-retraction she titled “Truce.” While Jennings repeated parts of the formulaic apologies typical of stars who incur the wrath of the mob, she didn’t capitulate entirely… Read the entire article at The Federalist here.

September 14, 2020
The Federalist/Pretending COVID Is An Emergency Is Killing America

September 14, 2020
My Statement on the Conclusion of the Flynn Case & Why I Will Be Stepping Back From Politics for a Time