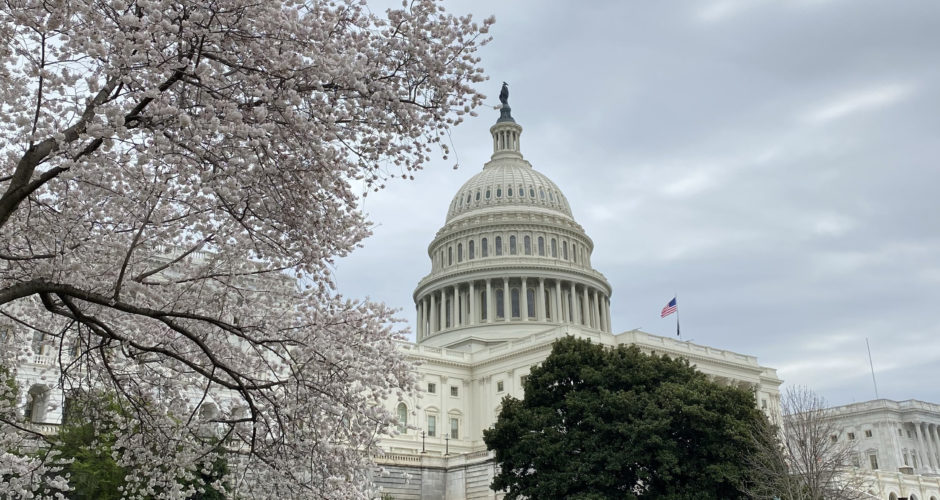 April 11, 2020
The Federalist/Pretending COVID Is An Emergency Is Killing America

April 11, 2020
My Statement on the Conclusion of the Flynn Case & Why I Will Be Stepping Back From Politics for a Time