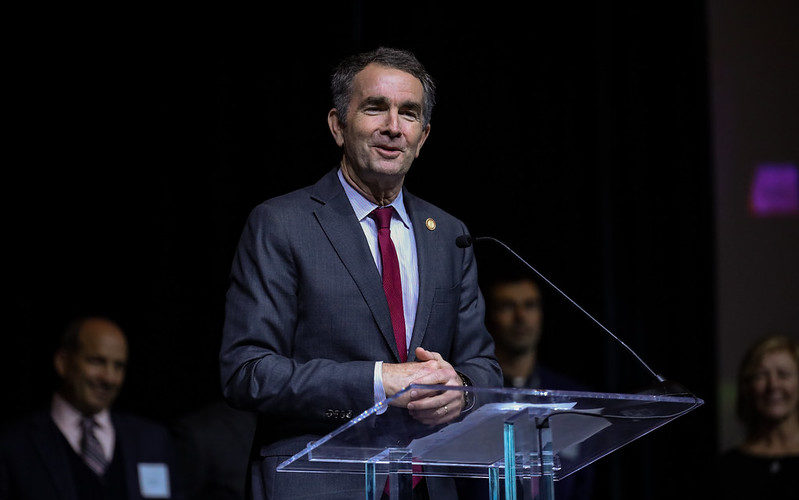 Antonin Scalia often noted that the primary safeguard of our constitutional liberties is the structure of our government.  Every banana republic has a bill of rights, he once said, but the strength of the American system is the separation of powers.  At the federal level, there are three separate, co-equal branches of government that must operate together for our representative republic to function properly, and this balance of power is mirrored at the state level.  Unhappily, our system today is not functioning as designed.

Since March, the separation of powers has been off-kilter—shifted disproportionately to state executives who are ruling outside the boundaries of their proper authority.  In a moment of national panic, Americans permitted their state and local executives to take power—to declare states of emergency and to implement lockdowns—and now those executives won’t give that power back.

August 11, 2020
The Federalist/Pretending COVID Is An Emergency Is Killing America

August 11, 2020
My Statement on the Conclusion of the Flynn Case & Why I Will Be Stepping Back From Politics for a Time